Weather or Not: How AMI Systems Boost Resilience for Water Utilities

In order to properly serve communities and meet newer regulatory requirements, utilities are improving their water system resilience. Learn more about AMI and why this system is a key strategy for utilities to achieve their resilience goals. 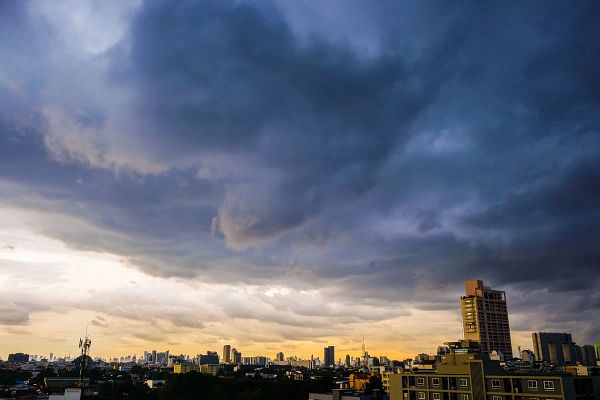 Emerging weather patterns that cause significant damage and disruption across the country have become more common and show no signs of slowing down. As a result, many water utilities are improving resiliency in order to properly serve their communities and meet newer regulatory requirements.

One notable mandate is America’s Water Infrastructure Act of 2018. It requires municipal water systems that serve more than 3,300 people to develop or update their risk assessments and emergency response plans to include robust resilience measures. Cellular advanced metering infrastructure (AMI) systems are a key strategy for utilities to increase resiliency.

AMI systems were initially created to help utilities improve their operations. They provide additional reading data that can be combined with other system data to monitor distribution systems for safety and service issues, such as cross contamination and leaks to help utilities identify potential problem areas. The downside is that earlier AMI systems are supported by a proprietary, fixed communication network that municipalities or other third parties must install and manage. These networks are typically given a lower priority to restore and are prone to being down for days, or even weeks, following a severe storm or natural disaster.

As an evolution to early AMI systems, municipalities can replace a fixed network system with a cellular-based Network as a Service (NaaS) system or select a cellular-based NaaS system for an initial AMI rollout as an actionable step towards compliance and resilience. The reliability of cellular service can help water utilities avert major problems and recover quickly from lost connectivity during extraordinary weather events.

Uninterrupted Visibility Is Key With AMI

When a traditional fixed network AMI system goes down, maintenance is required. If the utility owns and operates the communications infrastructure, it needs to allocate a significant amount of its resources to bring it back online. In other cases, when a third-party maintenance company is involved, the utility must wait until resources are available to restore the network. In either case, full visibility into the distribution network is gone and, as a result, the time spent restoring communications can delay a response to issues affecting water quality and service to customers.

By comparison, a cellular-based NaaS system has dedicated professional teams across the country working to keep the network operational. Those efforts go into overdrive during crises to restore service as quickly as possible. If necessary, cellular providers bring temporary towers into areas with outages to restore network connectivity while repairs are made to permanent structures.

Advanced flow meters—running with battery power and transmitting signals through cellular networks—allow remote monitoring of distribution systems. When those meters also include temperature and pressure readings in addition to 15-minute flow values, water managers gain significant insight to issues in the system that need to be addressed during a crisis to prevent substandard water from reaching customers.

A Real-Life Contrast Between Traditional Fixed Networks and Cellular AMI

The drawbacks of traditional fixed networks have already started to impact water operations. One municipality on the Eastern Seaboard, for instance, was operating with a combination of traditional fixed AMI systems while they transitioned to a cellular-backed AMI. When Hurricane Sandy hit in 2012, the utility’s water system was directly impacted. The areas supported by the traditional fixed-network gateways went dark for a significant length of time—so managers lost all visibility into those areas—but the areas served by cellular solutions remained online. Once the utility recovered from the storm, it replaced the fixed-network AMI systems with cellular solutions.

Creating or updating emergency response plans can be a painstaking process for municipalities, so anything that can be done to address the overarching theme of preparedness goes a long way. Using cellular AMI technology checks off a big box.

When investing in an AMI solution, it is important to launch a public education campaign to highlight the benefits directly to the customer. The danger in failing to do so is that the project could be perceived as a waste of money or a way to raise rates, rather than a genuine effort to promote safety while increasing the level of customer service.

By selecting cellular communications as the backbone of their AMI systems, utilities can now benefit from the unmatched uptime and resiliency of national networks to keep their operations safe and secure. 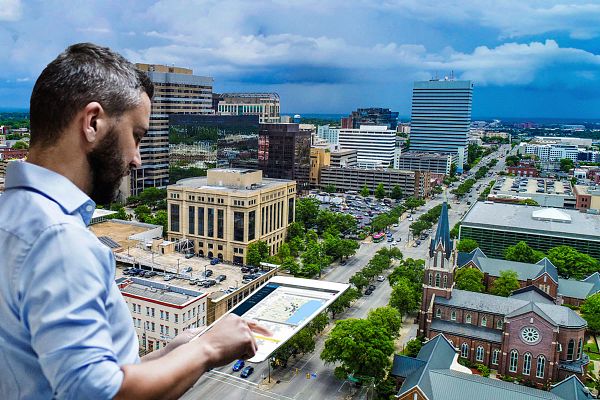 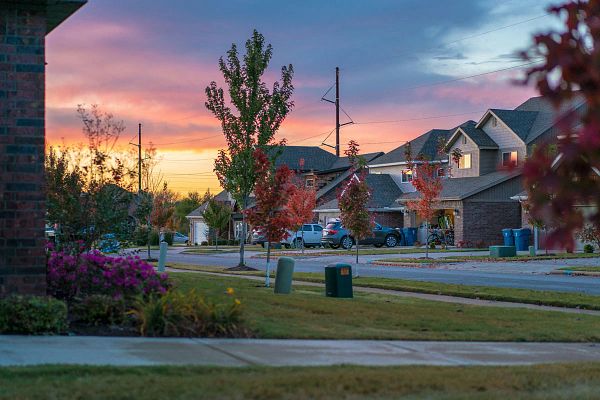 What Utilities Should Know Before Upgrading to Cellular AMI 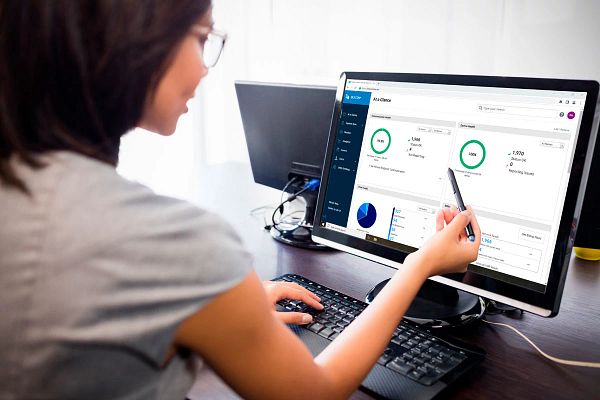 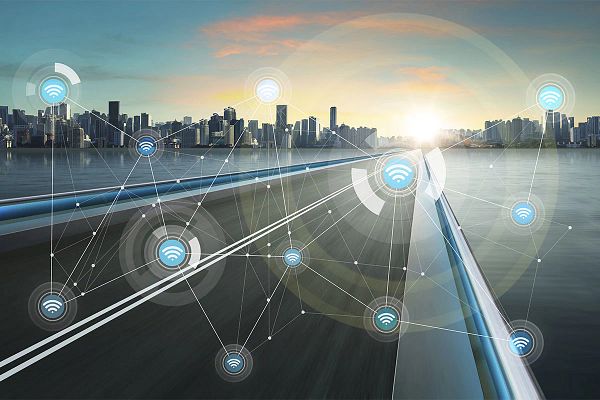